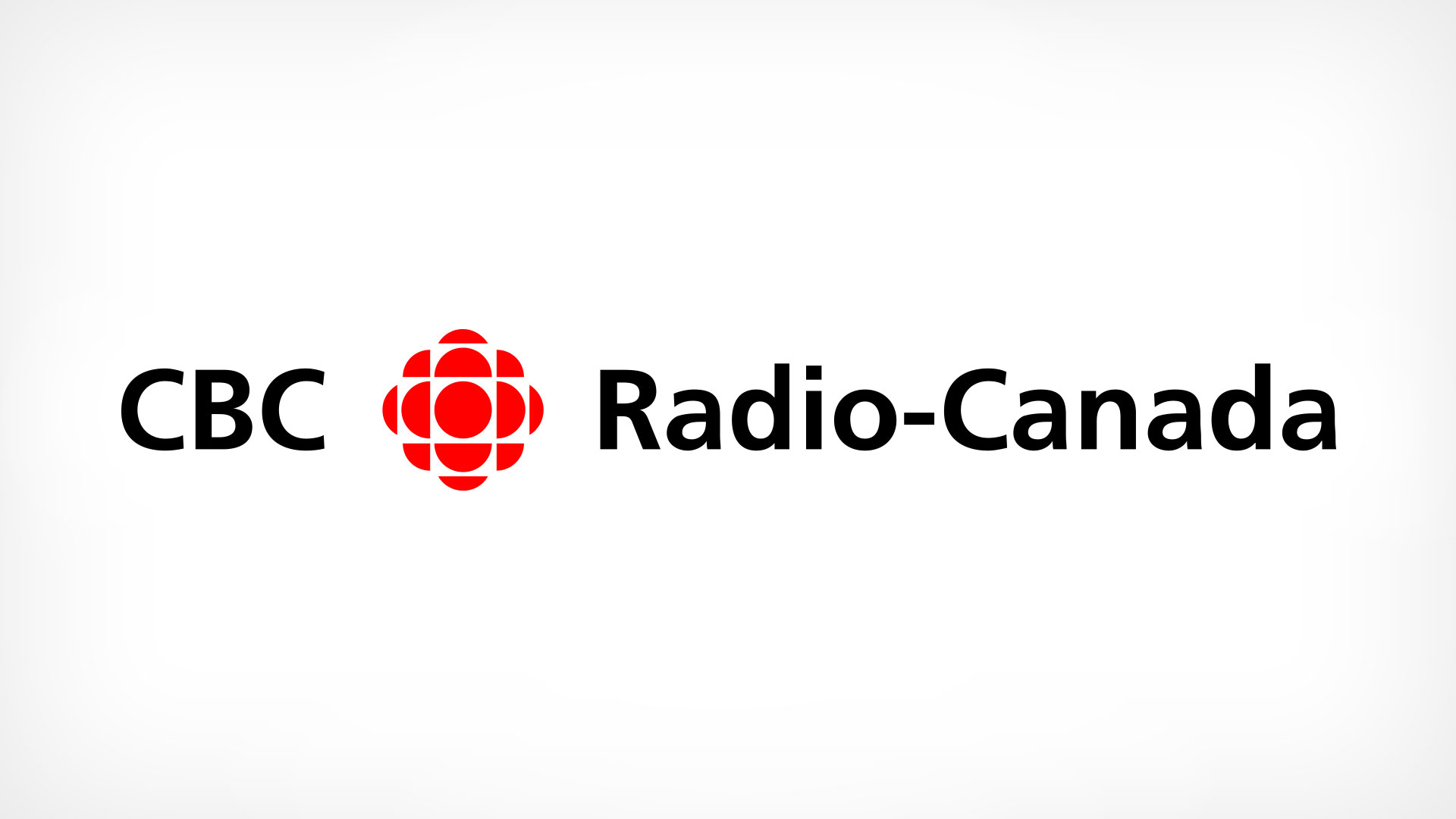 Re: Petition to Governor in Council under subsection 28(1) of the Broadcasting Act to set aside or refer back for reconsideration and hearing Broadcasting Decisions CRTC 2022-165

Governor in Council
Office of the Clerk of the Privy Council
1000-85 Sparks Street
Ottawa, Ontario
K1A 0A3

Attn.  Clerk of the Privy Council

Re: Petition to Governor in Council under subsection 28(1) of the Broadcasting Act to set aside or refer back for reconsideration and hearing Broadcasting Decisions CRTC 2022-165

Thousands of Canadians who value Canadian content and work in the independent production industry are deeply concerned about the recent CRTC decision renewing the broadcasting licences for the CBC.

Black Screen Office (BSO), a not-for-profit organization, has a mission to make Canada’s screen industries practices and policies equitable and free of anti-Black racism; to work collaboratively with decision-makers to develop tools and strategies that enable system-level engagement and accountability; and to empower Black Canadians working within the screen industries to thrive and share their stories.

We have read the petition filed by the CMPA, ACTRA and DGC seeking to have the Governor in Council refer the CBC licence renewal decision back to the Commission for its reconsideration and hearing.  We share many of the concerns outlined in the petition, as well as those expressed by the two dissenting Commissioners in this contentious 3 to 2 majority decision.

We question why the majority is replacing a number of measurable and enforceable licensing conditions that have supported baseline commitments for the creation and presentation of Canadian programming with a substantially deregulated framework.  This new framework is inconsistent with existing policies and practices which have been developed, over time, in response to the policy objectives in the Broadcasting Act.

This majority decision is particularly problematic given the CBC’s unique role as Canada’s public broadcaster.  The CBC receives $1.4 billion annually in government funding to fulfill its statutory mandate under the Broadcasting Act and invests those resources for the development and production of high-quality Canadian content.  The CBC’s investments in Canadian programming are critical to the health of our domestic production and broadcasting industries.

In BSO’s recently released “Being Counted: Race-based Audience Survey” it reports that 71% of Black, Indigenous and People of Colour audiences want to see broader, authentic representation of different racial and cultural backgrounds in entertainment content. One in five respondents across all communities strongly agreed that supporting Canadian content is important to them. CBC is the leader in delivering this content. We don’t want to see investments in this program suffer.

This new licensing framework for the CBC goes too far, too soon.  It is premature to implement this largely deregulated framework, removing licensing conditions that have been proven to support Canada’s broadcasting policy.

These are television programs and films that reflect Canada, and help maintain and enhance our national identity for audiences at home and around the world.  We are calling on the Governor in Council to send the CBC licence renewal decision back to the CRTC for its reconsideration, so that our Canadian independent production industry can continue to reflect and represent the needs and interests of Canadians and build on the success of the Canadian broadcasting system.

We appreciate to provide our comments regarding this decision as well as our support for the petition filed by the CMPA, ACTRA and DGC.